Yesterday, I got an email from my poppa asking me what time I got off from work and what times would I be at the train station. I thought not much of it, just maybe that we were going to dinner with a friend and left it at that. As I was getting closer to the train station, I realized I didn't ask him what it was that we were doing, I just went with the flow of things. When I got in the car, he told me that we were going to a show! Such a surprise :) My dad's favorite musician is Pat Metheny. He loves this guy and honestly the man is awesome. He is a jazz musician and he's super talented. We saw his concert at the Bergen Performing Arts Center in Englewood. It was really nice. My dad has never done anything like that with me before so that's why I'm making such a thing about it and blogging about it. It made me feel good that he would take me instead of his girl friend to a concert to see his favorite. Usually I'm always asking him and wondering why he doesn't just want to do things with me Seems like a common wonder for me nowadays haha), so it was really nice to be thought about from my Dad. 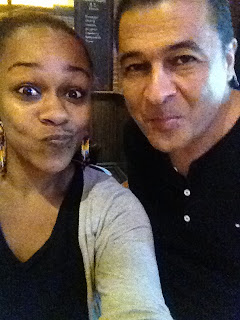 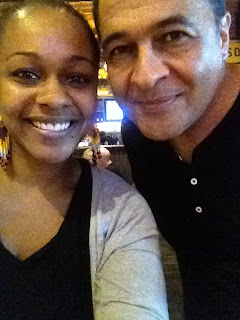 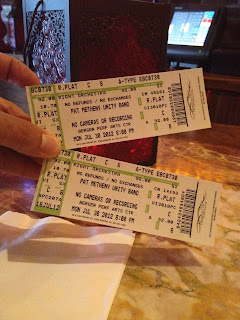 Lovely blog!
I followed on GFC, follow back ?
:)
http://www.ashleythefashionguru.blogspot.com