.rain down on me 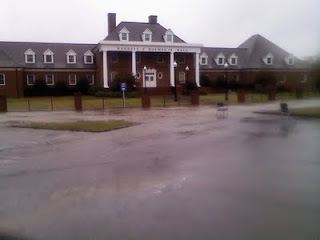 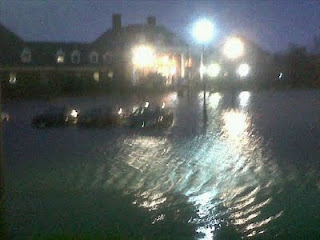 .so this past tuesday (November 10, 2009) I get a text from my school stating that a nor'easter was approaching with 35 mph winds and that school will still be in session. the rain began late that night and didn't stop until November 14, 2009. it was wild. the wind reached 50 mph, i was without power for 3 days and there were floods everywhere, and the tide levels of the ocean was so high that bridges and tunnels were flooded and closed. living without power was the most realist thing i think i've ever done. the house was cold, the candles went out, the water was freezing and the frig didn't work. i couldn't even eat my food. i HAD to eat out and waste my money. smh that must have been the worst thing for me to do. living the savage life isn't what's popping. but it taught me that through it all, rough times and all, i could survive. it's kind of weird though without the television and your phone not lasting through the days or the nights but it was something that I got through. and now i'm sitting pretty typing this blog when i should be sleeping, but i'm up in the lights, on my computer doing this as if it never happened. crazy though right? i'm so shocked that it happened to us guys. i mean this monsoon was no joke. I saw signs that read, "road under water" i didn't even know that those existed lol, but all in all, i'm here and im still existing. 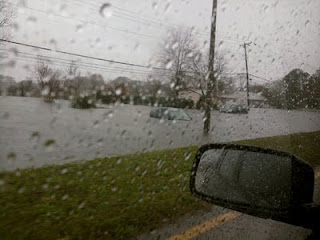